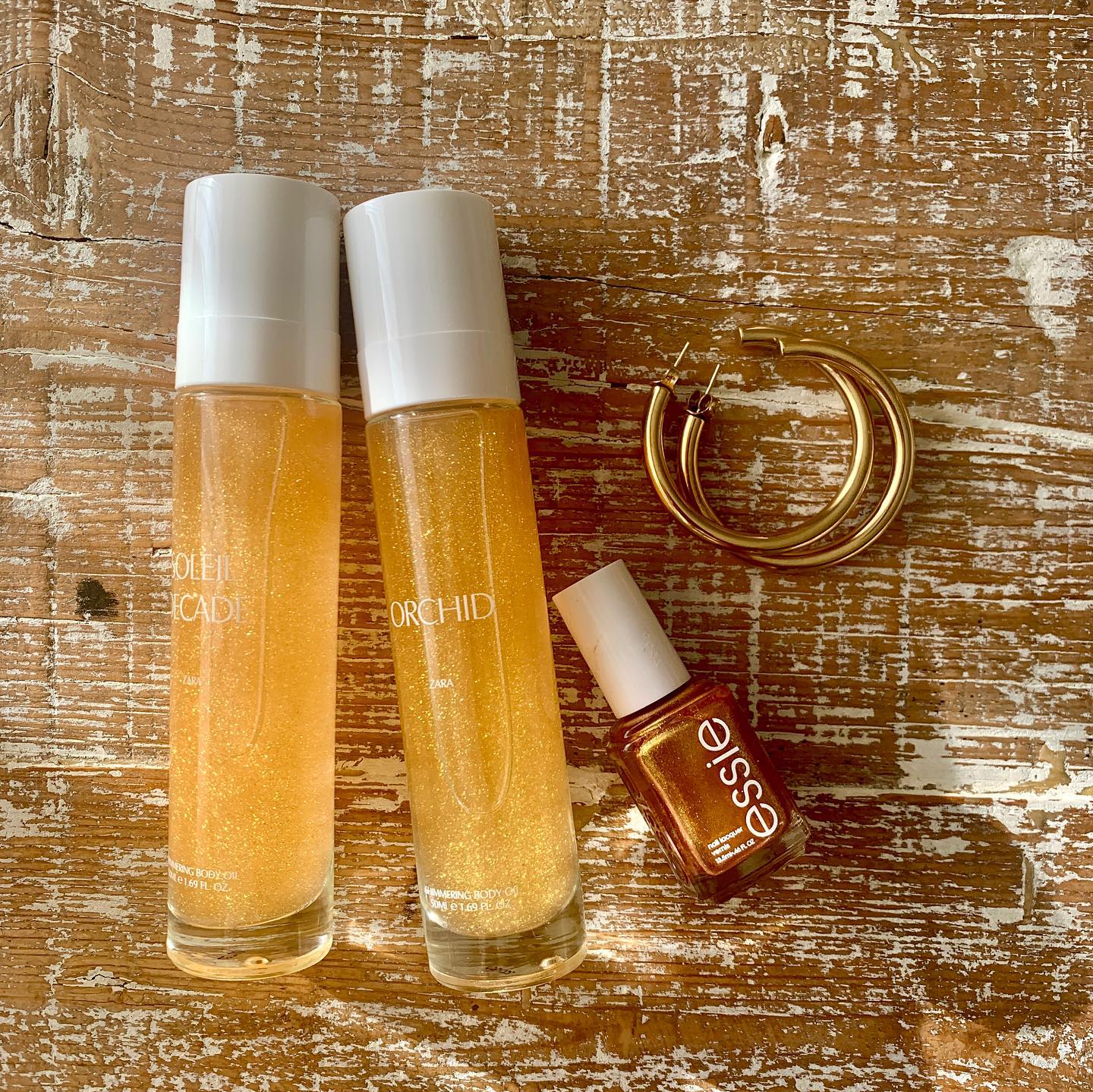 This weekend was gold. Maybe I wasn’t as productive as I wanted to be, but I got some rest and that’s important too. I swam, cooked, read, ate. It was a rare weekend where I wasn’t overly busy and I didn’t try to make any plans for myself either.

Let’s talk about the Zara Shimmering Body Oils because ugh, for $15.90 Canadian, and in heavy glass bottles, these were in an instant “add to cart” which never ever happens. First of all, they are actually not oils, so don’t worry about being a greasy mess this holiday season. They’re actually moisturizers in a liquid gel formula that keeps the glitter suspended instead of having it settle to the bottle. Because they’re NOT oils, they absorb into your skin quickly. I would love to use them in place of hand creams because they leave your skin so soft, but they are strongly scented and I don’t know if I want to subject everyone around me to that multiple times a day. I do like them after a shower, and I think they make amazing gifts or stocking stuffers.

I got two scents: Soleil Decade and Orchid and honestly, they’re both just ok. There’s something in the Zara base that always smells generic to me. Orchid has a big citrusy opening, almost like oranges, and vanilla in the dry-down, but let’s be honest, we’re not buying them because they smell good, we’re buying them because they’re pretty… But I’ll get Wonder Rose and Gardenia the next time I’m ordering. They’re not in stores, only online.